I would like to THANK Kathryn Elizabeth Jones for taking her time to write something for us regarding writing. Kathryn like myself has transitioned from writing non-fiction to writing fiction; the only difference is while she has returned to her roots in writing I haven't.

My Journey from Non-fiction to Fiction and Back Again

Take it from me. The journey of a writer is fraught with all sorts of perils, not all of them obvious to the casual reader. A book that is selling well today, more than likely traveled through a myriad of rejections before it was accepted by a publisher. Or it may never have been accepted by the traditional publishing crowd but for awe-inspiring reasons is doing a stand-up job today as a self-published book.

And non-fiction? While it may have started me out on my journey of writing--I wrote true stories and published journalistic articles before I ever got my hands on writing, A River of Stones, a YA fictional novel, there was something about non-fiction that prepared me for fiction and drew me back again.

If truth be told, and I'd like to think that I focus on truth in both my fiction and non-fiction pursuits, it is both easy and difficult to write the truth, especially if the truth is part of your life.

Take for instance a fictional story that surrounds a girl named Samantha. Her parents have divorced and her mother has remarried. She has a 'blood brother' and one new brother that her new father has brought with him to the marriage that she hates. The truth of the matter is that the girl is me, my parents have divorced and my mother has remarried. I have one 'blood brother', two half brothers and two step sisters, or is it the other way around?

Frankly, it was difficult growing up in such a household with steps, and half's and a 'full blood', though today much of the angst I once experienced has smoothed over. But as a child I learned to share, (to really share), to keep bad thoughts to myself, and to cry whenever I was alone enough to do so.

Sharing this new life with new siblings was tough. But the truth eventually made it's way into A River of Stones, and, along with a bit of fiction (as well as friction), shares the truth of what it means to be a young girl when your parents have divorced.

A few years passed before I returned to non-fiction, though I was reading it more often than the fiction variety. But I suppose the dream of non-fiction returned when I realized I didn't have to write school papers anymore, and that the love I had for the truth could manifest itself without the corrections only a professor could bring.

Let me just say that Conquering Your Goliaths: A Parable of the Five stones, was a good place to start, and that the guidebook and the eventual release of Marketing Your Book on a Budget, only showed that I could write spiritual as well as more technical books.

Sure. I'd started with the journalistic type of article; articles that demanded facts and charts, and the sort of stuff that was real and true, (no matter what you might have heard about some journalists and what they write) and here I was again, sharing with writers how to get reviews, interviews, even speaking engagements. And how to do it all for free--or almost free.

So I have come full circle, and I suppose it was the only thing I could do, in this wonderful realm of writing the truth, whether it is fiction--or not.

Kathryn has been a published writer since 1987. She graduated from the University of Utah with a B.S. in Mass Communication and a minor in Creative Writing. Her studies included work in creative writing, public relations and journalism. In 2012, she opened the doors to Idea Creations Press, a publishing services company that caters to writers and their writing, publishing and marketing needs. Her newest book, Marketing Your Book on a Budget 2013, can be found at: http://www.amazon.com/Marketing-Your-Book-Budget-ebook/dp/B0094XV6MA/ref=sr_1_1?ie=UTF8&qid=1366236975&sr=8-1&keywords=marketing+your+book+on+a+budget+2013 .

I know Kathryn THANKS you for stopping by, and she'll appreciate hearing your comments.

I would like to THANK Wendy McCance for taking her time to write something for us regarding writing. As you can quickly tell from her first paragraph her topic is making writing a career possibility.

When I was asked to write a guest post for Robin Leigh Morgan’s blog, I had no idea what to write about. Robin suggested I write an article about writing itself. After doing some soul-searching, I decided to write about the questions I am often asked. I hope the following information is useful to anyone looking to enter into a career as a writer. 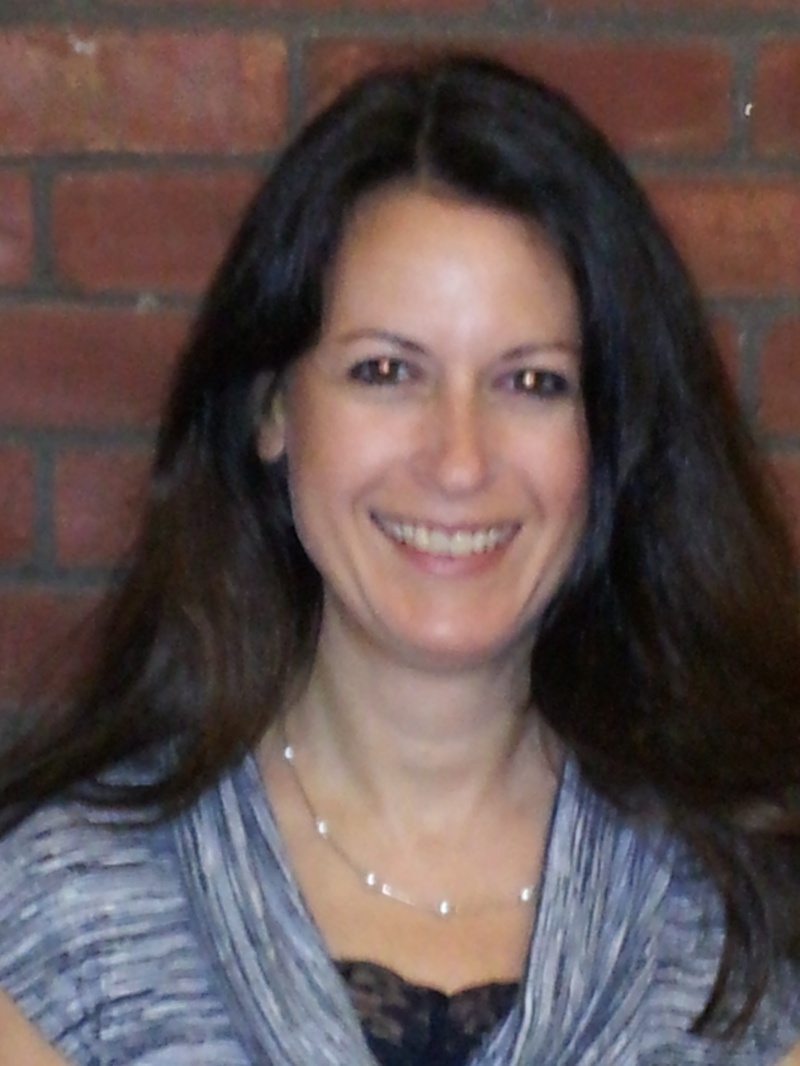 I began a blog called Searching for the Happiness back in February of 2012. I fell in love with writing and have never looked back, I was hooked. Along the way a second blog called Adventures in Real Estate was born. At the time I was a real estate agent and I felt that anyone looking to get into the real estate field would benefit from knowing what being an agent was like. I took readers through the process from the beginning when I was taking classes through to the day to day grind of the career itself. Both blogs landed in the online version of our local newspaper, The Oakland Press where they still are to this day.

Along the way, I realized that writing was the career that I wanted to have. I began to look at writing as a business and realized I needed to get the word out. I have over 50 social media sites that have information on me as a writer. Many of these sources also have links to my blog as well as articles I have written.

I began to have some small successes by posting articles in different groups and participating in the conversations that would follow. I began getting noticed and developed a significant following.

I think the secret to success as a writer is thinking of the business aspect of the business as much as the writing. You need to prospect for clients daily. I have been known to write 30 emails a day to people I felt might be in need of a freelance writer. Participating in local networking groups is another great way to drum up some business. People like to hire locally. Knowing someone personally only ups your success rate.

Having two blogs has also been incredibly significant. I get to practice my writing skills, get to know a bunch of fabulous readers and get a feel for what type of articles really speak to my followers.

The best sites I have found for submitting articles and getting my name out there have been: Linkedin, Twitter, Facebook, Twyla, Quora, Google+ and in my case Mommy Blogs. If you go to http://searchingforthehappiness.com I have written several articles on blogging and writing with tips for setting up relevant social media profiles. My article, Increase the Traffic to your Website (for instance) has over 60 places you can create a profile and submit your work.

I am a firm believer in submitting your writing wherever possible. If you google my name, you will see that I have several pages of information. This is key when you are trying to get work as a writer. A company might not know much about you, so they google you. Seeing your name pop up several times helps give the company confidence that you have the experience they are looking for.

In the end, I am thrilled to be a writer. Between writing and prospecting for new clients, I am very busy, but it’s what I love. When I start work each day, I feel like I am getting away with something. I mean, I love what I get to do each day. It doesn’t feel like work. I believe if you find that thing you are passionate about, if you are able to create a career around it, you have hit the lottery. Life becomes exciting and incredibly fulfilling.

I’d like to thank Robin Leigh Morgan for this opportunity to guest blog on her site.

Wendy McCance is a Michigan based freelance writer with two blogs featured in The Oakland Press. Wendy has had articles published by Associated Content and several online publications. Wendy has also written press releases, blog posts, profiles and articles for several companies. To learn more about Wendy McCance, please visit any of the following links:

Searching for the Happiness- http://searchingforthehappiness.com

I'm sure Wendy would like to hear your comments/questions so please leave them.

And if you like this blog, why not consider following it.